cli-fi what? Climate fiction - more than a topic, different than a genre 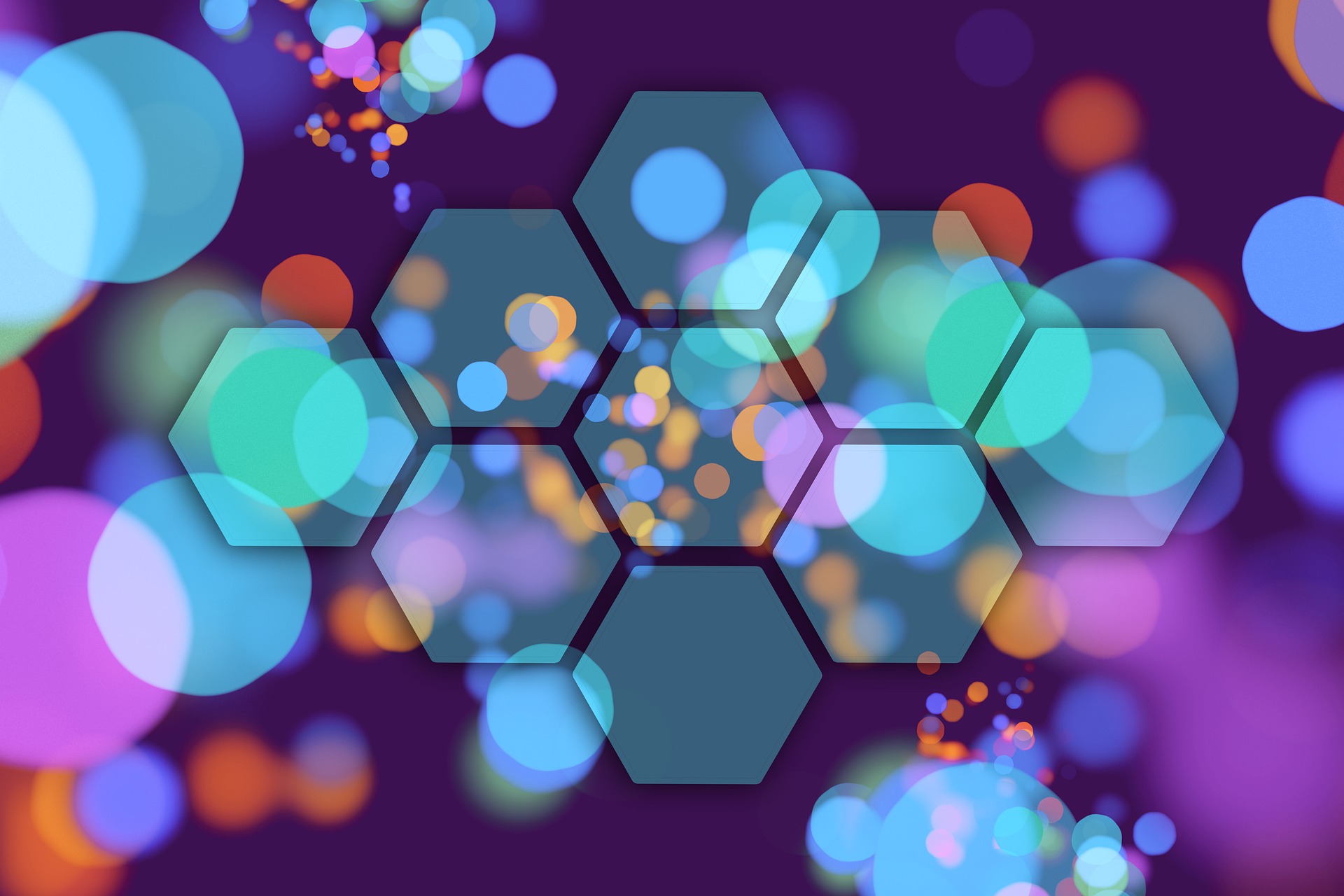 A few weeks ago, Jaume from Catalonia writes me on LinkedIn. He wants to invite me to participate in a bottom-up initiative. I am about to click away the message, but the title of the project catches my eye "One Day in 2050 - a window to the future". Window - Future - One Day in... magical keywords that catch me immediately. I am asked to give the world a future story in 300 words.   #OneDayin2050 - these are 365 fictitious newspaper stories from the year 2050, one for each day. The framework is both strict and simple: Write a news story in journalistic style, about 300 words, from the future. Make up whatever you want. One message per person, distributed in the world. For example, I read Astrid Pascal's optimistic April 1 dispatch from the (future) state of Nethersea, telling of the realignment of the former Netherlands after the destructive flood of 2049, while Cherry Sung's May 25 dispatch from Seoul paints a dystopian picture of a failed turn. The self-organized structure allows the stories to be collected and published within a short period of time. On September 30, the collection will be completed. I have found it exciting to be thrown in at the deep end without any thematic guidelines. A keyword from my present emerged, along with the memory of a conversation about town twinning, the idea of town (honey)combs sprang up and continued to build into an event...I always experience creative writing as a kind of associative "happening." So, here's my story: COURAGE OF LAST HOPE“ ON THE SIDELINES OF THE COP 55

If you look at the stories published so far, you can't help but notice that a large part of the "news" tells about certain consequences and events around climate change. This shows how unmistakably present climate change is in all social, environmental and economic dimensions when one imagines the world in 2050. It is perhaps not surprising, therefore, if a new term has developed and become established since the 1990s: Climate Fiction, or "cli fi" for short. Climate fiction focuses on the "future and the survival of collectives," as the organizers of the first German Climate Fiction Festivals 2020 write. In doing so, cli-fi stories - be they novels, films, graphic novels and more - rely on their power to mobilize and help bring about concrete change.

If you would like to try out cli-fi yourself and take part in writing you can do so, for example, in the Stories from 2050 project. The EU-funded project implemented a series of storytelling workshops in 2021, in which it had its storytellers design life on 5 other planets, each with special, elementary characteristics, and invent stories about different areas of life. Methodologically, it was guided by principles of so-called Futures Literacy, in which imagining desirable and alternative futures (in the plural) play a central role in moving beyond existing thought patterns and assumptions. "Stories take us on a journey beyond our immediate context and environment". The resulting stories are written in the style of literary fiction and can be browsed online as a freely accessible book. An excellent source of inspiration for creative vision work! In the community area, everyone can still contribute their own stories to their heart's content and thus participate in the project. By creating and collecting stories we support - so the assumption - the further development of the vision of a clean planet 2050 and the implementation of the European Green Deal.

One very special project cannot remain unmentioned here: The Dark Mountain Project. "In 2009, two English writers published a manifesto. Out of that manifesto grew a cultural movement: a rooted and branching network of creative activity, centred on the Dark Mountain journal, sustained by the work of a growing gang of collaborators and contributors, as well as the support of thousands of readers around the world." The project is an ongoing conversation of radical, visionary writers, thinkers, artists. It is a manifesto and a self-publishing house, as well as a place for events and encounters, that calls for an "uncivilized" art to overturn the unsustainable narratives of our time and allow the new to emerge.

You'll find more inspiring collections of stories online, such as in the - freely available - September 2021 issue of the American solution lab FIX, The Climate Fiction IssueIn it, as a result of an international competition, the 12 best short stories of 12 diverse authors from all over the world have been published, under the Motto „Imagine 2200: Climate Fiction for Future Ancestors“. Among them, contributions by authors of indigenous descent were selected. This is a stated ambition of Climate-Fiction, to make visible the special place of indigenous peoples in the fight against climate change, to honor their traditional ecological expertise and to make their voices heard.

FIX is part of a non-for-profit media company, Grist, , that writes solution-oriented stories about climate change and an equitable future. This brings us to a topic that is no less exciting: How can we - now moving away from fiction - harness the power of stories in the here and now to demonstrate options for action and self-efficacy for a better world, to spur political change, and to inspire people to take that path? In short, what new narratives are needed to change the world? A plethora of projects and initiatives are exploring this question - more on that in an upcoming blog post. Stay tuned!

–From Afrofuturism to Ecotopia: Grist's climate literature glossary to find the climate fiction genre that inspires you.

This website uses cookies to improve your experience while you navigate through the website. Out of these, the cookies that are categorized as necessary are stored on your browser as they are essential for the working of basic functionalities of the website. We also use third-party cookies that help us analyze and understand how you use this website. These cookies will be stored in your browser only with your consent. You also have the option to opt-out of these cookies. But opting out of some of these cookies may affect your browsing experience.
Necessary immer aktiv
Necessary cookies are absolutely essential for the website to function properly. These cookies ensure basic functionalities and security features of the website, anonymously.
Functional
Functional cookies help to perform certain functionalities like sharing the content of the website on social media platforms, collect feedbacks, and other third-party features.
Performance
Performance cookies are used to understand and analyze the key performance indexes of the website which helps in delivering a better user experience for the visitors.
Analytics
Analytical cookies are used to understand how visitors interact with the website. These cookies help provide information on metrics the number of visitors, bounce rate, traffic source, etc.
Advertisement
Advertisement cookies are used to provide visitors with relevant ads and marketing campaigns. These cookies track visitors across websites and collect information to provide customized ads.
Others
Other uncategorized cookies are those that are being analyzed and have not been classified into a category as yet.
SPEICHERN & AKZEPTIEREN